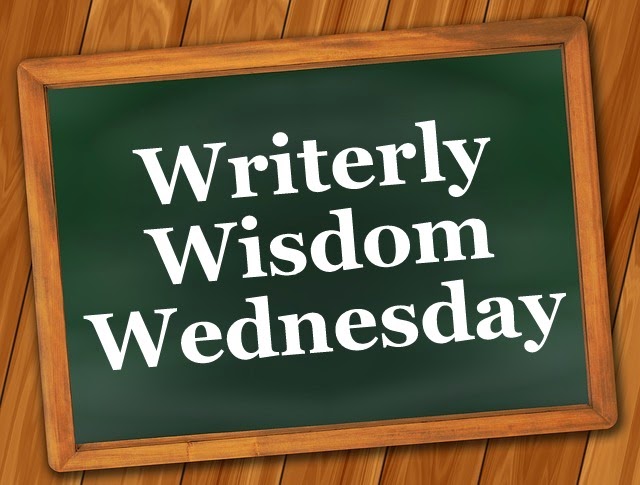 Hi, Terri. It’s superb of you to have me pop over to visit you during my mini launch blog tour for Book 3 of my Celtic Fervour Series of Historical Romantic Adventures-After Whorl: Donning Double Cloaks-since it officially ebook launched yesterday!

There’s always a bit of preparation to do before any party and my Facebook party launch yesterday was only a little bit different. Even for virtual food there still needs to be a little of ‘here’s one I prepared earlier…’ *wink, wink*. The guests still need a nice welcome drink and nibbles a-plenty. The music is pretty easy to organise, but the dancing needs to be pretty imaginative. It got me thinking about what one of my characters in Book 3 might have been eating, though a party wasn’t really on the cards for Ineda…

In After Whorl: Donning Double Cloaks Ineda, my female lead character, learns to be quite versatile. The date is AD 84 and the location is northern Britannia (currently the north of ). The area has technically been conquered by the Roman Army but the Celtic tribes subdued by the Romans are still very troublesome and inclined to attack Roman forts. At the end of Book 2, Ineda was captured by a Roman patrol and was taken prisoner by a Roman Tribune of the XX Legion. Her master, Tribune Valerius, expects her to be subservient at all times- in bed…and in the kitchen. However, this doesn’t mean she does any of the actual cooking!

The five tribunes assigned to a Roman Legion were often young men who took the posting for a short duration, doing more of an administrative job than playing an active soldier role, although they were always trained in combat and would engage in battle if the situation arose. As administrators, they tended to have an entourage of office assistants assigned to them and their own ‘household’ staff which sometimes included a cook. Even within the ranks of the Roman Army, the times were politically troublesome and competition could be fierce- it wasn’t unknown for unpopular Romans to incur the wrath of enemies. Having your own slaves around you was maybe not a bad idea to ensure you weren’t the next victim to die a horrifically painful ‘death by poisoning’ or even by a well aimed piece of cutlery/flatware.

As a Brigantian Celt Ineda finds her captive slave situation intolerable but she’s a young woman with an insatiable curiosity. She wants to learn new things, and wants to try things out. There are many ingredients used by the cook of Gaius Livanus Valerius that she’s never ever seen before-the Romans being very efficient at transportation of stored goods which originated in the Mediterranean lands. Wine isn’t something she’s tasted before her capture, since Roman amphorae were never brought to her small Celtic village. Now, she has to be sure that she’s carrying the correct kind of wine to her master. The everyday wine is very vinegary and served pretty watered down. However, her master is a man of dark moods and sometimes likes the stronger ‘best’ wine, especially if his commander visits his quarters, or some important Roman visitor to the fortress comes to speak with Tribune Valerius. Ineda thinks the good wine tastes much better but it’s strong and goes to her head very quickly. Great for a party, though! Her preference of all the wines is the lighter spiced wine. 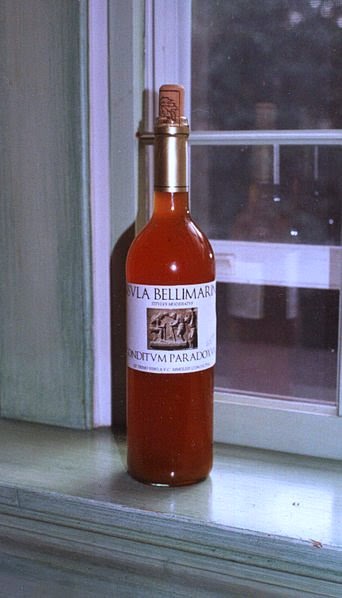 Gaius Livanus Valerius is a bit partial to Libum- a sort of Roman Cheesecake (if interested see recipe on my 24th March tour stop via the link on my blog). Ineda had never seen the kind of cheese his cook uses for the cake before being imprisoned at the garrison fortress.  The cheese made by the women of her Celtic village was soft and not much past the skimmed whey stage and very ‘young’ – a bit like the ‘Feta’ we eat today. However, the cheese Tribune Valerius loves best is hard, what we would now call a ‘Pecorino’ type of cheese made from sheep milk - slightly salty and well aged.

Ineda quite likes the simple dish of pieces of bread dipped in milk that are fried in olive oil and then smothered with honey, though she’s not so keen when instead of honey the cook uses a paste of squashed dates when a delivery of dates in sealed jars comes to the fortress. 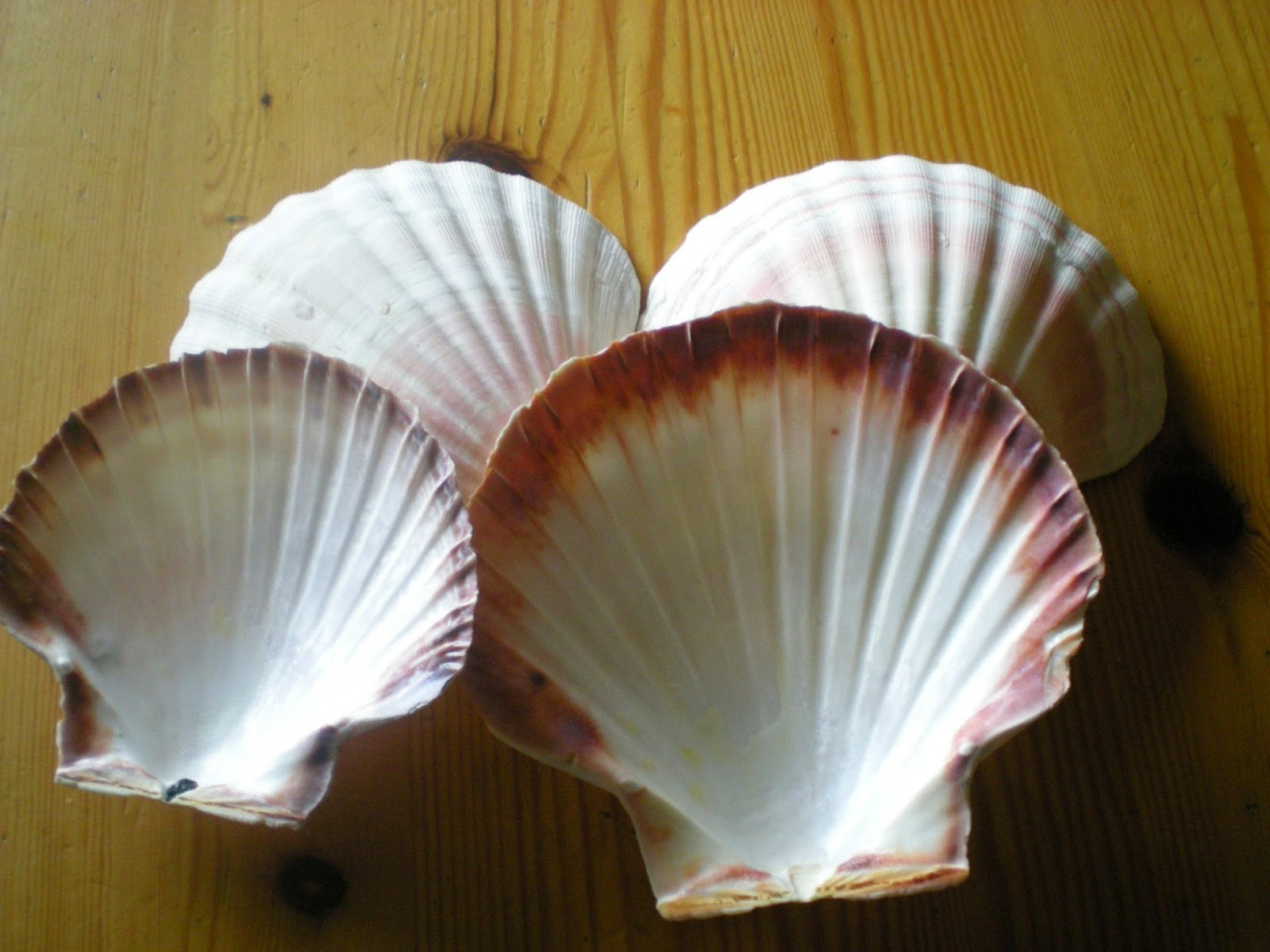 She loves fish of all kinds but is taking time to get used to the strongly flavoured garum sauce that the cook serves with it. She’s also getting used to the fish being served in shells, and that’s not how it was served in her Celtic village. She was used to the women of her tribe using herbs to flavour their boiled and roasted meats but Tribune Livanus’ cook uses oil, from the green and black olives that she finds a bit of an acquired taste, to fry the meats with many different herbs she’d never seen before. She has to fetch many of these ingredients for the cook from the small market stalls at the garrison fortress and knows now when the traders are trying to give her shoddy and poorly stored stocks.

The tiny black cloves were completely new to her but she likes the way they flavour the cooking. Tribune Livanus isn’t so fond of them so…she makes sure to tell the cook he loves them a LOT!

She can’t escape, since she’s so well guarded, but this is one petty little battle she can win!

(Here’s a site with some ideas…   http://www.wikihow.com/Cook-Like-a-Roman  )

Thank you so much Terri, for letting me share a little about Ineda with you.

’s writing time is shared with regular grandchild minding duties, tending her large garden, ancestry research and leisure reading. She’s currently writing a family saga based mainly in , and Book 4 of her Celtic Fervour series. She’s delighted to be able to share that Topaz Eyes (Crooked Cat Publishing) an ancestral-based mystery, is a finalist for THE PEOPLE’S BOOK PRIZE Fiction 2014. After Whorl: Bran Reborn - Book 2 of her Celtic Fervour Series (Crooked Cat Publishing) has been accepted for THE WALTER SCOTT PRIZE FOR HISTORICAL FICTION 2014- the most prestigious prize for historical fiction in the . 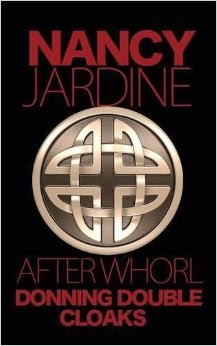 After King Venutius’ defeat, Brennus of Garrigill – known as Bran – maintains a spy network monitoring Roman activity in Brigantia. Relative peace reigns till AD 78 when Roman Governor Agricola marches his legions to the far north. Brennus is always one step ahead of the Roman Army as he seeks the Caledon Celt who will lead all tribes in battle against .

Will the battle against the Romans bring Ineda and Brennus together again?

After Whorl: Donning Double Cloaks is available from Amazon .

Something had altered the tribune’s mood. Ineda had no idea what but was determined to find out.
“Your new orders please you, Tribune Valerius?”
He was deep in thought during the evening meal they shared in his quarters, fairly unusual since they normally ate in her tiny cell. It was a time when they conversed about mundane topics, but he had been silent. The smile that came her way startled her; it was such a rare occurrence for him to show any feelings, apart from displeasure or anger.
“My new orders?”
“Your grin must mean something pleases you.”
It was unexpected when he reached forward and took her hand into his own. He never made any contact with her body, except during the night dark.
“Something does please me very much, Ineda, but it has nothing to do with any new orders. Why would you think that?”
She had no idea what to answer. He knew she was always interested in what was happening around the fortress, though he was always close-mouthed about relating any important developments. Anything new happening she gleaned from his secretary, Pomponius. In no way did she want him to be suspicious of her motives, or to curtail the small advantages she had obtained as his slave since he had started to make love to her. “Only that such smiles are rare.”
He continued to grin as he pulled her to her feet and led her to his resting couch.
“It is long past time for you to call me Gaius.”
Ineda was not so certain of that. She had resisted thinking of him as anything other than her hated captor, although time and his proximity were making her understand more of the man who had taken her prisoner and used her as his personal bed slave.