#CoverReveal : Remember Me by Amaleen Ison #YA

Thrilled to bring you the cover to my Pen Sister, Amaleen Ison's, newest release!! 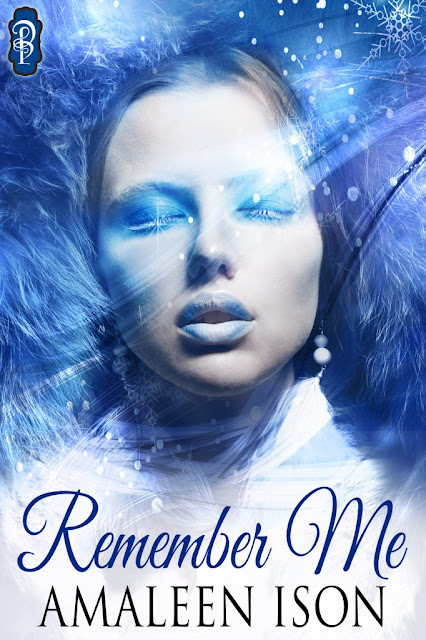 Sera isn’t living. She’s existing—barely. Bedbound by illness, she has no memory of life before the freezing barn she now calls home. A mournful song haunts her dreams and hints at a past not completely buried—one she’s desperate to uncover. Yet Father’s whirlwind visits to draw blood and administer medication don’t provide answers. He only confirms the one thing she already knows; she’s dying.

A lonely death without ever knowing her past seems inevitable until a sudden, mystifying return to health coincides with the arrival of a boy in the opposite out-building. The inextricable pull to the stranger, and the broken memories that storm her mind when he’s near, warn of a history quite different to any she could have imagined. If she’s to uncover the truth she craves, she’ll have to decide whether knowledge of the past is worth forfeiting her second chance at life. 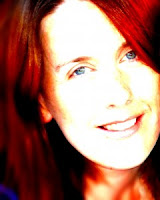 Amaleen Ison is a married mother of one. She lives with her family in Hertfordshire, England, along with her cats (Oscar and Winston), guinea pig ( LouLou), and gerbils (Blackberry and Pumpkinseed). She writes Young Adult fantasy stories that meander into a variety of sub-genres.
As a child, Amaleen lived most of her life in her head. She imagined herself in mystical lands populated by the weird and wonderful. She still spends way too much time daydreaming, but now she writes about her imaginings and weaves them into stories. The fantasy element is always important, but more so the hodgepodge of emotions that arise from her characters first time experiences.

Email ThisBlogThis!Share to TwitterShare to FacebookShare to Pinterest
Labels: Amaleen Ison, Remember Me, YA