Roane Publishing is giving away THREE eARCs of Love’s Revenge! 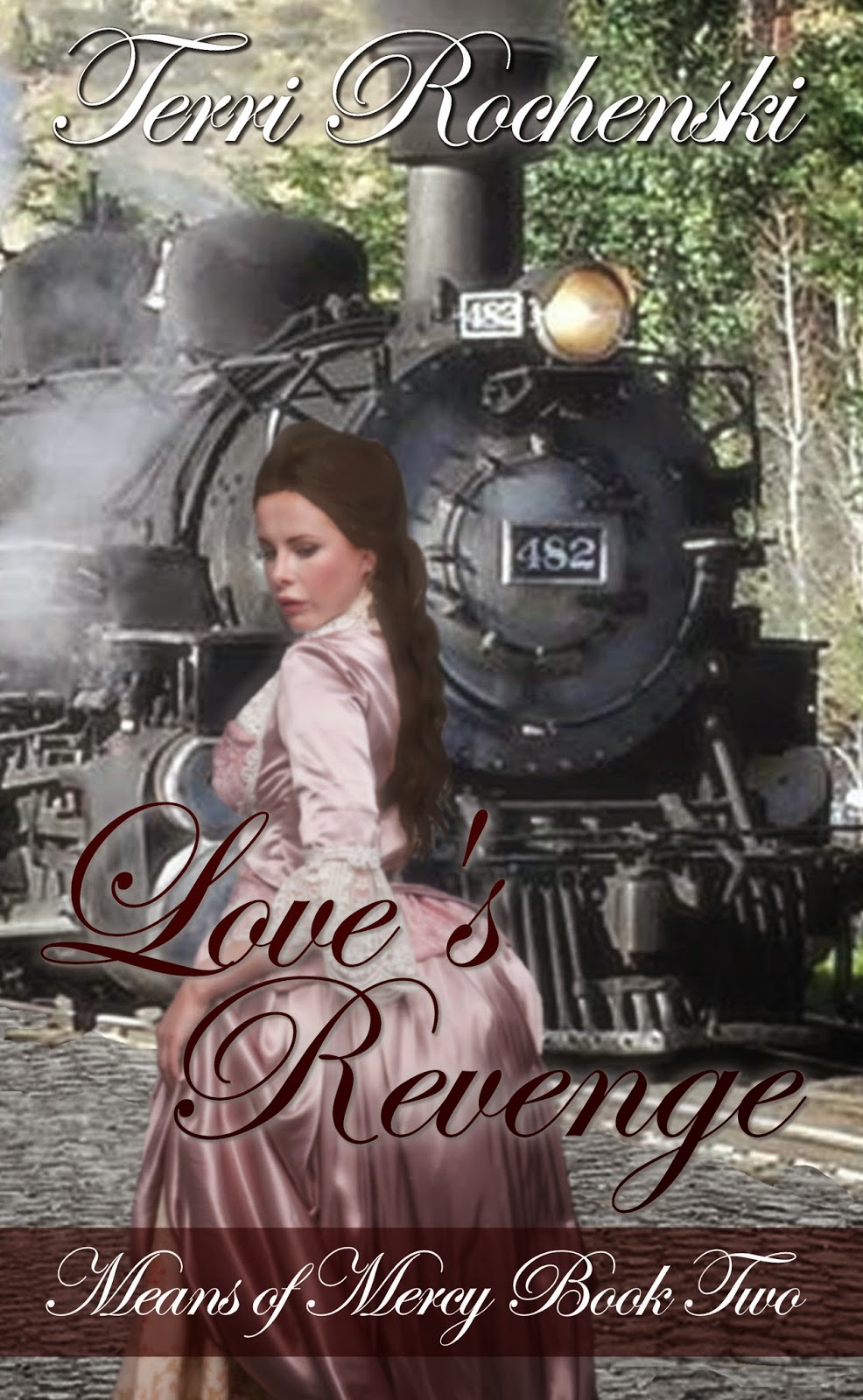 Embittered by betrayal, Anne MacKay flees London for America, where she learns she's pregnant with her abusive husband’s longed-for heir. In a society that doesn’t protect, or afford a well-to-do wife’s desire for divorce, Anne decides there is one way to exact revenge: deny the father any knowledge of his child.

Sought after by her husband’s henchmen, Anne travels by rail and horseback, far from civilization where silk and stays are worn, let alone thought of. Lies and deceit protect her identity for a time, allowing her to birth—and grow to love—the child who was supposed to be her vengeance.

With the help of her loyal and protective business partner, Jude Connagher, and the ranch hands in their Montana Territory valley, Anne attempts to rebuild her life under the shadow of her husband’s wrath.

One unwise decision lands Anne in her pursuers’ clutches, tearing her from the ranch, her child, and her growing love for the one man who could redeem her from bitterness. She's left with no choice but to finally face her husband, knowing her freedom and life hang in the balance.

The second in the Means of Mercy series, this historical romance has been likened to Downton Abby.


And Roane Publishing is giving away THREE eARC copies to three lucky winners!


If you are willing to leave an honest review between the dates of January 26th - February 6th, you are eligible to enter.

How? Simply fill out the form!


You have until Midnight of January 3rd when three winners will be chosen by random drawing.


Join Terri Rochenski and 10 author guests for the Release Day Party taking place on Facebook January 26 from 9:00 am EST to 9:00 pm EST!