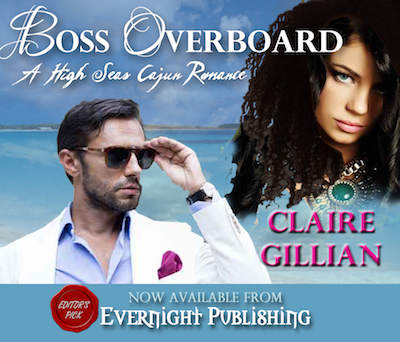 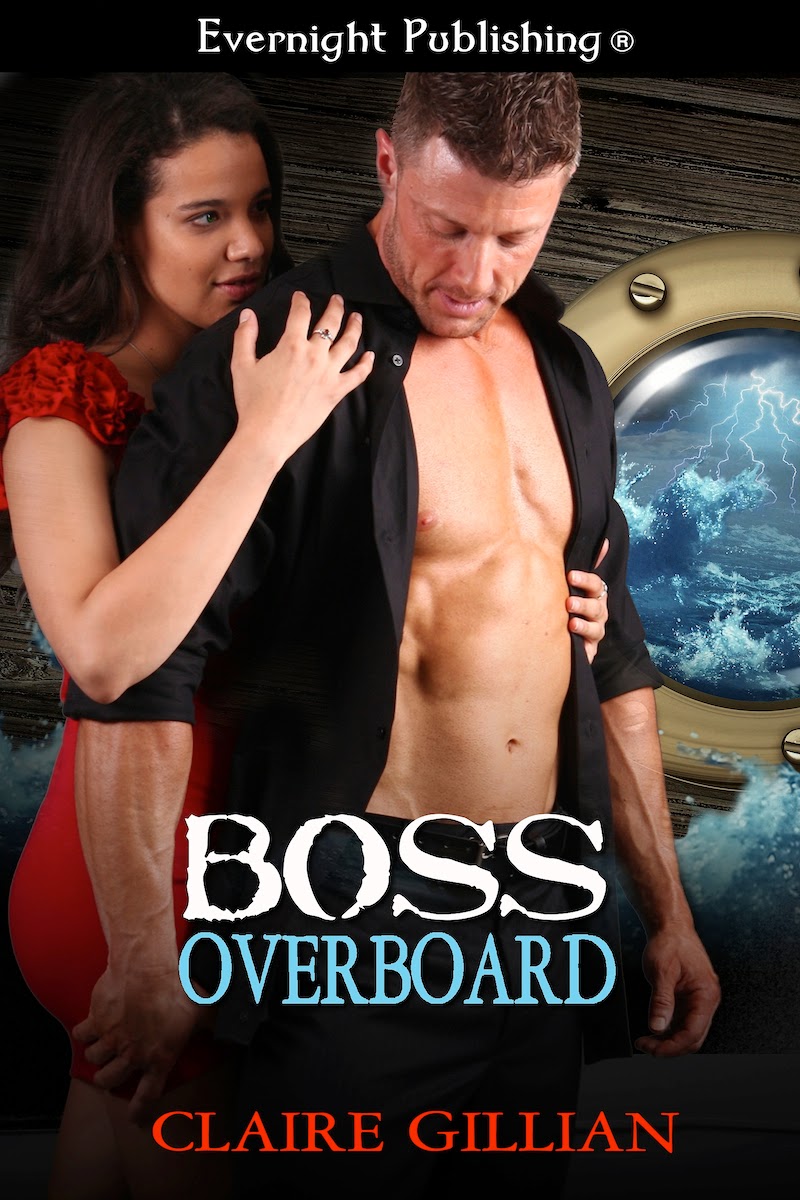 An all expenses paid, trans-Atlantic cruise has romance written all over it...unless you’re the poor sap who has to inspect the toilets and time the cafeteria lines. As if secret-shopping her company's failing cruise ship isn't bad enough, Lydia Johnson is forced to bring along a "top talent" new hire as her assistant. With a heart barely healed from her ex-fiancé’s deceit, she's in no mood to train a man who might cheat her out of an overdue promotion.
Paul Thomas may be new to J.P. Theriot Enterprises, but he certainly knows his way around cruise ships. The Cajun charmer also isn't shy about pursuing his desires, including his wary, but oh-so-sexy-when-she lets-her-hair-down manager. He's shared more about himself with Lydia than any other woman...except who he really is--J.P. Theriot.

Paul chuckled softly. "He sure noticed you."

Paul shrugged. "He saw you were with me and was wondering if you were taken."

"And you said what?"

"Peter thinks you and I just met on this cruise, that we're part of some singles package."

Lydia crossed her arms. "We're starting to have way too many stories."

"And not a single one of them has you as my lesbian BFF."

She raised a finger smiling. "Mark thinks we met at a book club and are platonic friends."

"Thank goodness of all the people on this ship, he's the one person who doesn't think you're mine. You do know you can't go off or be seen alone with him, don't you? As you yourself said, we're here to work and not have fun chatting up blondes, and I assumed that applied to both sexes, bottle and natural blondes, and so should you."

"Oh puh-lease. I am not interested in Mark Williams. He's a friendly guy and my next-door neighbor, but that's all. I don't even like blonds, bottle or otherwise."

A grin tugged at the corner of Paul's lips. "What kind of guy do you normally go for?" He stepped into her space. "We both already know you can be tempted by my type."

Lydia scowled and walked off.

He caught up to her. "What? Just stating the obvious."

She increased her speed, but refused to acknowledge him, because dammit he was right.

"You can run but you can't hide from the attraction between us, Lydia. And where are we off to in such a hurry anyway?"

"The art gallery," she tossed back over her shoulder.

"Terrific. One of my favorite spots. There's a nude I want you to see."

She stopped and spun around. "You can't keep talking to me like this."

"I can't talk about a painting or did you think I was talking about something else?" He was the picture of innocence.

Heat crept into her cheeks. She gazed up at him. "Because it's not professional, and we're here to do a job, not hook up!"

Paul frowned and blew out a rush of air through his nose. "This is so ironic, you know. Everyone on this ship already thinks we're hooking up, but we can't because you don't want to look unprofessional. Did you forget the part that looking overly professional runs counter to being a good secret shopper?"

Lydia swiveled her head to either side as if scanning for eavesdroppers. "Keep your voice down." She did another scan. "It's not about looking professional or unprofessional. It's about being professional. They are two different matters entirely."

"What if I said I would quit?" 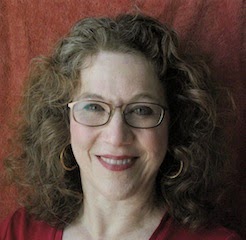 Claire Gillian is the pen name for a number-crunching executive by day and a darkly romantic curmudgeon by night. She also writes fifty shades naughtier stuff under the pen name of Lila Shaw (but please don’t tell her mother) and young adult fiction as Iris St. Clair.  No matter which name she uses, Claire is happiest penning romance drenched in humor with a dash of intrigue and loads of spice. Claire lives in the boggy Pacific NW with her husband and two teen-aged sons.