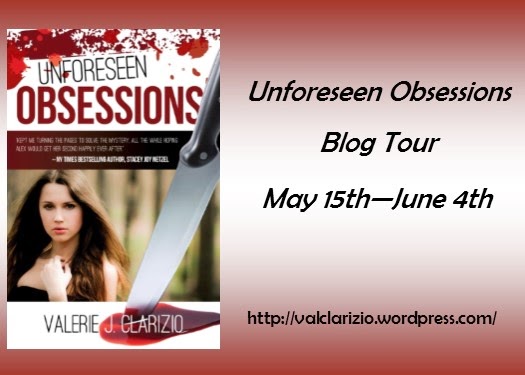 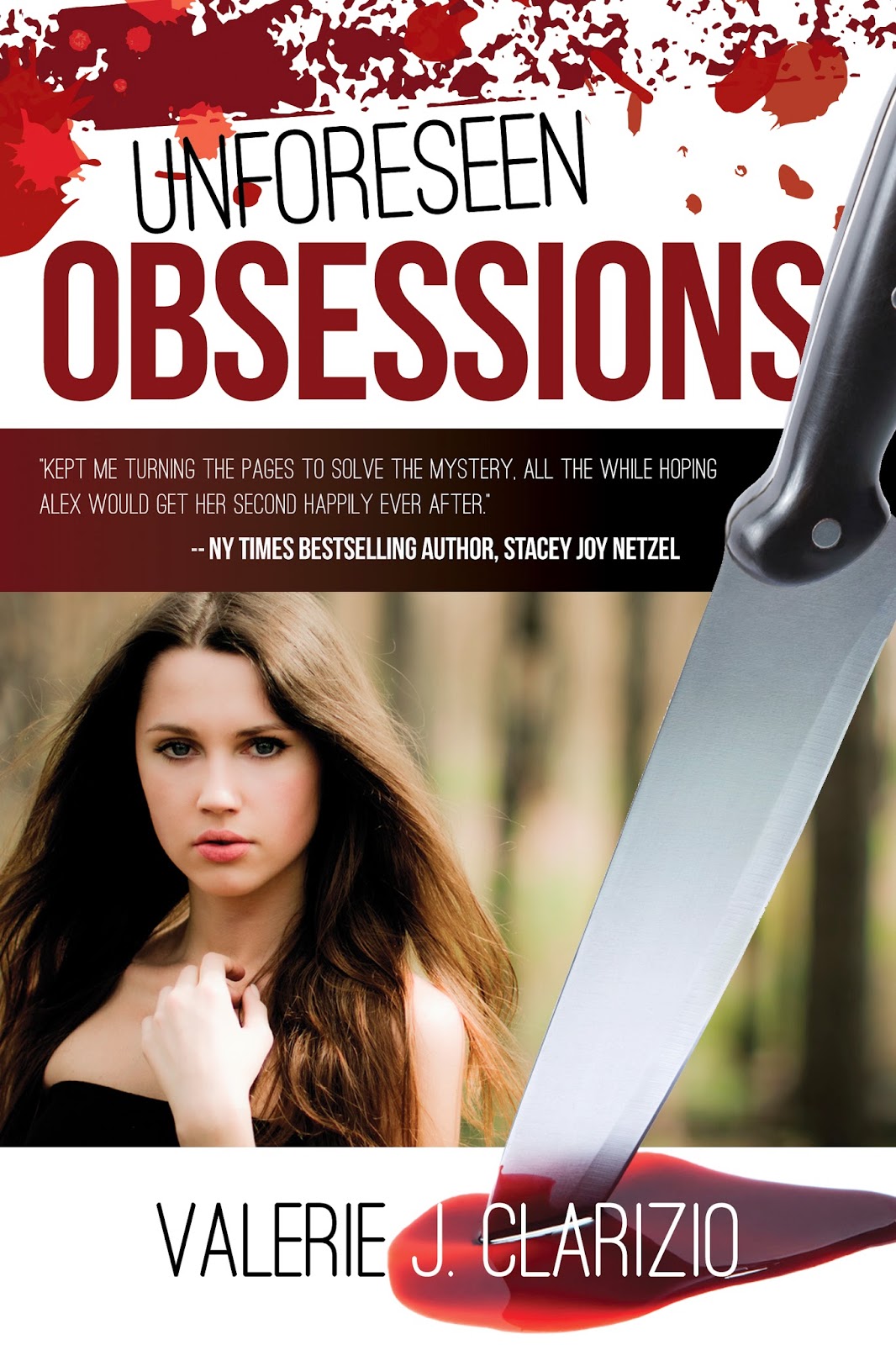 After Alex Polecheck's police officer husband, Sam, is stabbed in cold blood, she vows to see the murderer brought to justice.  Peter, Sam’s best friend, and fellow police officer, seems to be the only member of the Police Department interested in catching the killer.
Peter sets out on a perilous hunt for the killer, while trying to protect Alex, who appears to be next on the murderer’s list.
The mystery begins to unravel when Peter finds a connection between the murder of Sam and two other law enforcement officers, who were all part of an internet crime taskforce. Peter and Alex find themselves alone in the battle for justice and truth when they discover members of the local police department cannot be trusted.  Will Peter piece together the puzzle before Alex is silenced?  While battling to protect Alex, will he be able to continue to conceal his love for her?
Purchase Links:

Where did you grow up?

I grew up in a small town in Wisconsin where everyone knows everyone, and their business.  That aside, it is a great community to raise a family which is why I, and my three brothers, never left.

What do you do for a living?

What’s the most tragic think that’s ever happened to you?

The murder of my best friend and fellow officer, Sam, is the most tragic thing I’ve ever had to deal with.  With as hard as his murder was on me, it was absolutely devastating to his wife, Alex.  It broke my heart to watch her grieve over the loss of her husband.  I decided, no matter what the cost, I needed to bring justice to Sam’s killer.

Do you have a secret?

I do have a secret, a very big one, but I can’t tell you because it will no longer be a secret then.  It’s been such a burden to carry all these years.  I have a feeling it will be revealed soon.

How do you deal with disappointments or stress in life?

I hit the weight room or go for a run.  Exercise relaxes me and clears my head.  If things are really bad, I head for the shooting rang. 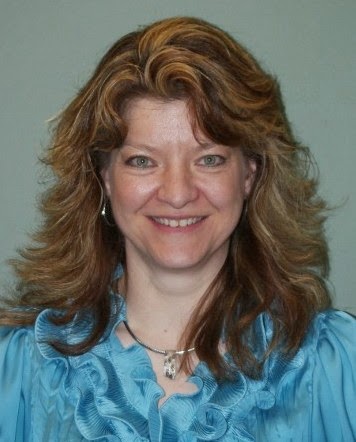 Valerie is a writer of romantic suspense, contemporary romance, and women’s fiction novels.  She lives in beautiful Door County Wisconsin with her husband and one very spoiled cat.  She loves to read, write, and spend time at her cabin in the Upper Peninsula of Michigan.  She’s lived her life surrounded by men, three brothers, a husband, and a male Siamese cat who required his own instruction manual.  Keeping up with all the men in her life has turned her into a successful hunter and fisherwoman.