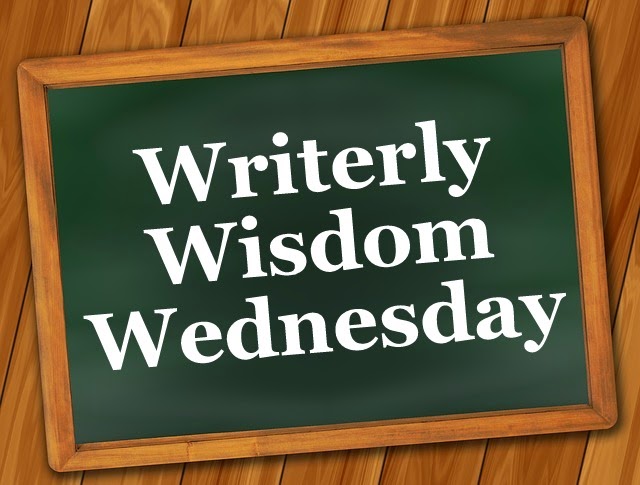 Today on WWW I have the lovely London Saint James for part of her Welcome to Paradise blog tour sharing about her journey to publication.

Ms. James' latest release is now available AND there's a giveaway going on. Be sure to scroll down for the goods!

In a past life, that’s how I look at it anyway, I did the sensible thing, earned a college degree, and worked in the metal health realm for more years than I like to admit to. Like many authors, I always scribbled down things, little stories and such, from a young age. Something about the art of storytelling has always been a part of me.

In the second grade I wrote my first short story, and trust me when I say the endeavor wasn’t encouraged, and my teacher didn’t necessarily think my big imagination was a good thing, so I put writing and my imagination on the shelf to gather dust and whither.

As I grew a little older I started writing again, and at the urging of my eighth grade English teacher, I wrote my second short story inspired by a love song. Then as life does, it moved on and again I put all the childish things away, writing being one of them. I needed to do the sensible thing.

Once in college, I took another foray into writing and the scribbles became an outlet for me. A stress reliever. An escape. Nothing more. I went to work in the real world doing all those sensible things. But the thing was, I always came back to what I loved—all that writing nonsense. I guess I’d dreamed about actually being a writer. A dream I never thought about going after because those family and friends closest to me never encourage my dream. In fact, I’d been discouraged from one or two of the closest people in my life at the time for even sharing the dream I had with them.

In late 2010 I worked up the courage and decided to submit a short story to a publisher for an anthology call. I figured what’s the worst thing that could happen? I pictured the rejection email telling me in polite terms my story sucked, but that didn’t happen. *Smiles* My story was accepted for publication, and I’ve literally never stopped writing.

In the end, I followed my heart and all those non sensible things people in my life tried to discourage me from doing. Now, I write full time, have two upcoming releases, and probably far too many WIPs (works in progress) to keep me busy.

So what have I learned along the way. It’s never too late to dream, and never too late to believe. Speaking of never. Never let people discourage you from achieving your dream. Never give up. Never stop working hard. Nothing in this life is unattainable, not unless you make it so.

Here’s one of my favorite quotes:

Keep your dreams alive. Understand to achieve anything requires faith and belief in yourself, vision, hard work, determination, and dedication. Remember all things are possible for those who believe. – Gail Devers 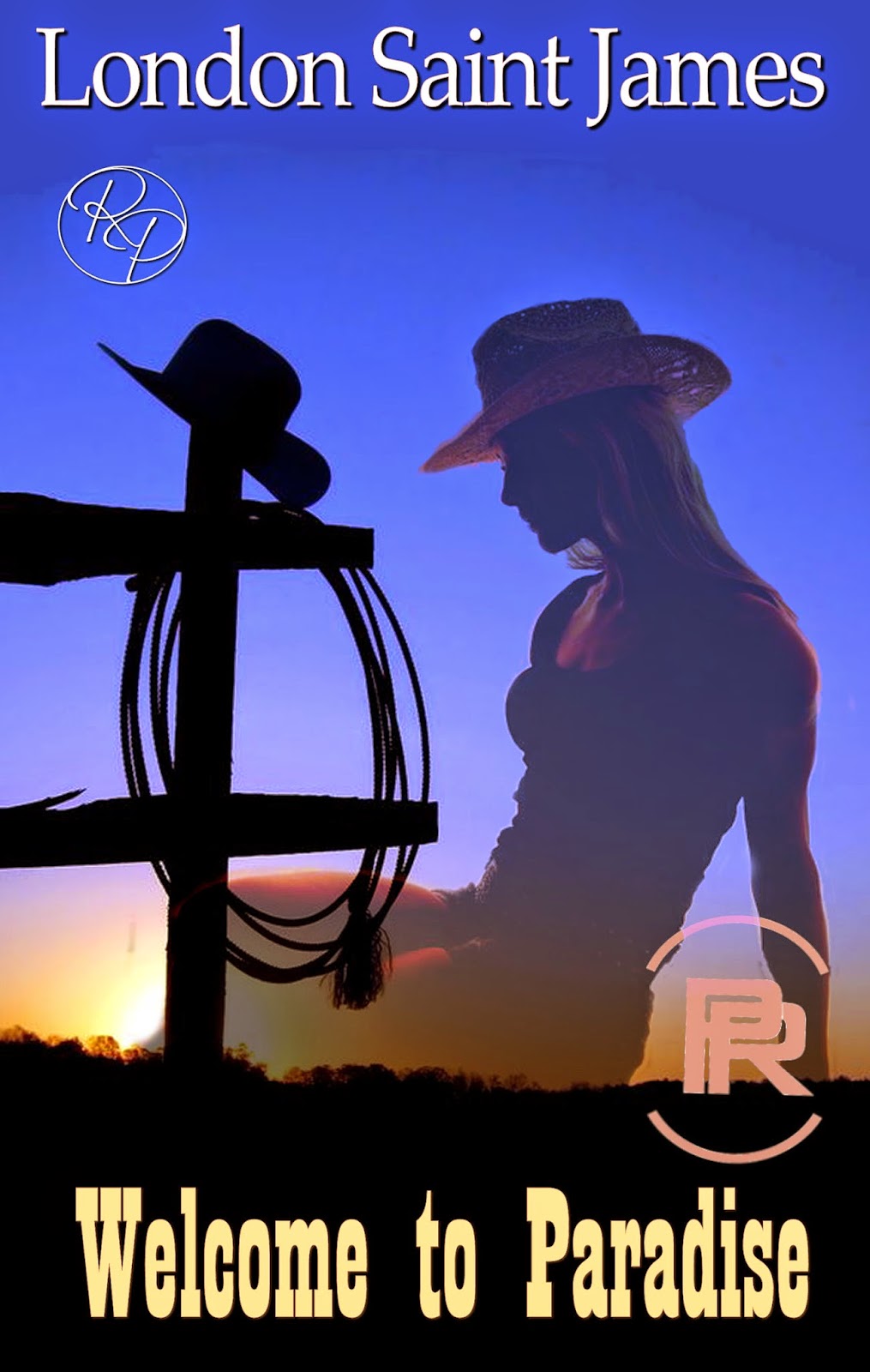 Just three days before her thirtieth birthday, Acquisition Editor for Starling Press, Sutton Callaway, has buried the last of her family in the cemetery on the plot of land she inherited.

After turning down the powerful and wealthy owner of Triple Bar-S Ranch to sell her inheritance and walk away from the obligations of running one of the biggest cattle ranches in West Texas, Sutton puts her Dallas condo on the market, resigns her position from SP, packs the contents of her life into boxes, and heads for the one place filled with bittersweet memories—Paradise Ranch.

Will Sutton be able to handle the pressures of being the newly appointed cattle baroness, the rough and tumble men under her employ, and the temptation of a sexy mystery man? Or will her grandmother’s matriarchal boots be too big for her to fill?

London wrote her first short story in the second grade. Her teacher informed her parents she had a big imagination, and as far as he was concerned, having a big imagination wasn’t necessarily a good thing, so she placed her vivid characters, her childhood stories, along with her imagination on the shelf, where they would wither for a while. After all, she needed to grow up and do the “sensible thing.”

Life moved on, London grew up, and the sensible thing earned London a degree in Psychology. She took a serious job in the real world, doing serious things and being a responsible adult, although the need to be a little irresponsible crept in. As a result, she started scribbling again.

Happy to find her imagination was still alive and kicking, she decided to pursue writing, walked away from doing the sensible thing, took on the world of the written word, and has never looked back! 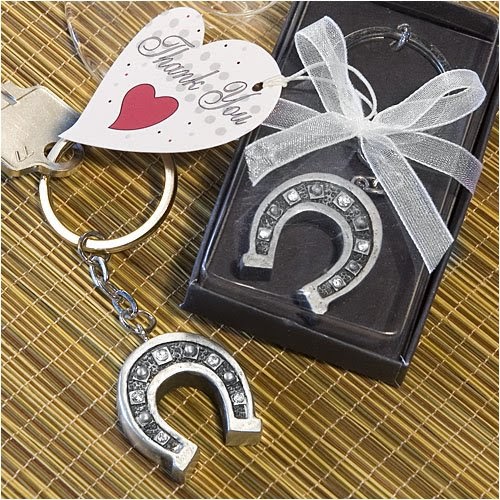