Have some old flame memories that stick in your memory like stink on ... well, clow flop? hehehe

So for part of Ms. Blume's Old Flame tour, I just had to ask ... Wha are your Top Ten old flame memories?

Here's what she had to say.

1.    My first almost kiss in 8th grade. The boy was so cute, he was like a little surfer Ken doll. I was clueless that a boy of such social stature might be interested in me, and he chickened out, so the kiss didn’t happen –– until we were 17.
2.    The time, my sophomore year, when I went on a date I didn’t know was a date until my mom said, “Did you kiss him?” I replied, “Why would I do that?” And she said, “That’s typically what happens on dates.” Duh.

3.    My first breakup with my first boyfriend that same year, which I thought was how all breakups would go. We agreed we just weren’t into each other anymore and hugged. The next breakup was a rude awakening. He was a good first boyfriend and breakup. We ended up at the same college, but I was with the boy mentioned in #8.

4.    When I ended up dating a guy for a year about whom I initially remarked, “Well, his sister clearly got all the looks in the family.

6.    The boy who wanted to save me from myself. He liked The Cure but I was the emo one. Our phone conversations went late every night, but I never realized he might like me more than a friend. We’re still friends.

7.    The other boy who wanted to save me from myself. He liked Nine Inch Nails and, looking back, I’m not sure which of us was the more maladjusted. He brought over that NIN snuff film to watch one night. That didn’t last long. I always wondered what happened to him.

8.    The time I dated the guy I wrote in my diary I hoped would stop calling me. For 3 years. And ended up engaged to him.

9.    When I realized I deserved so much more and broke off the engagement. We made each other miserable, one of us had to do it. So I did.

10. But the best memory I have is of the man that isn’t an old flame, but my forever flame. I can still recall the very first moment I saw him. And even now, when he walks in a room, I my heart leaps into my throat and my fingers tingle just like they did that did that day. 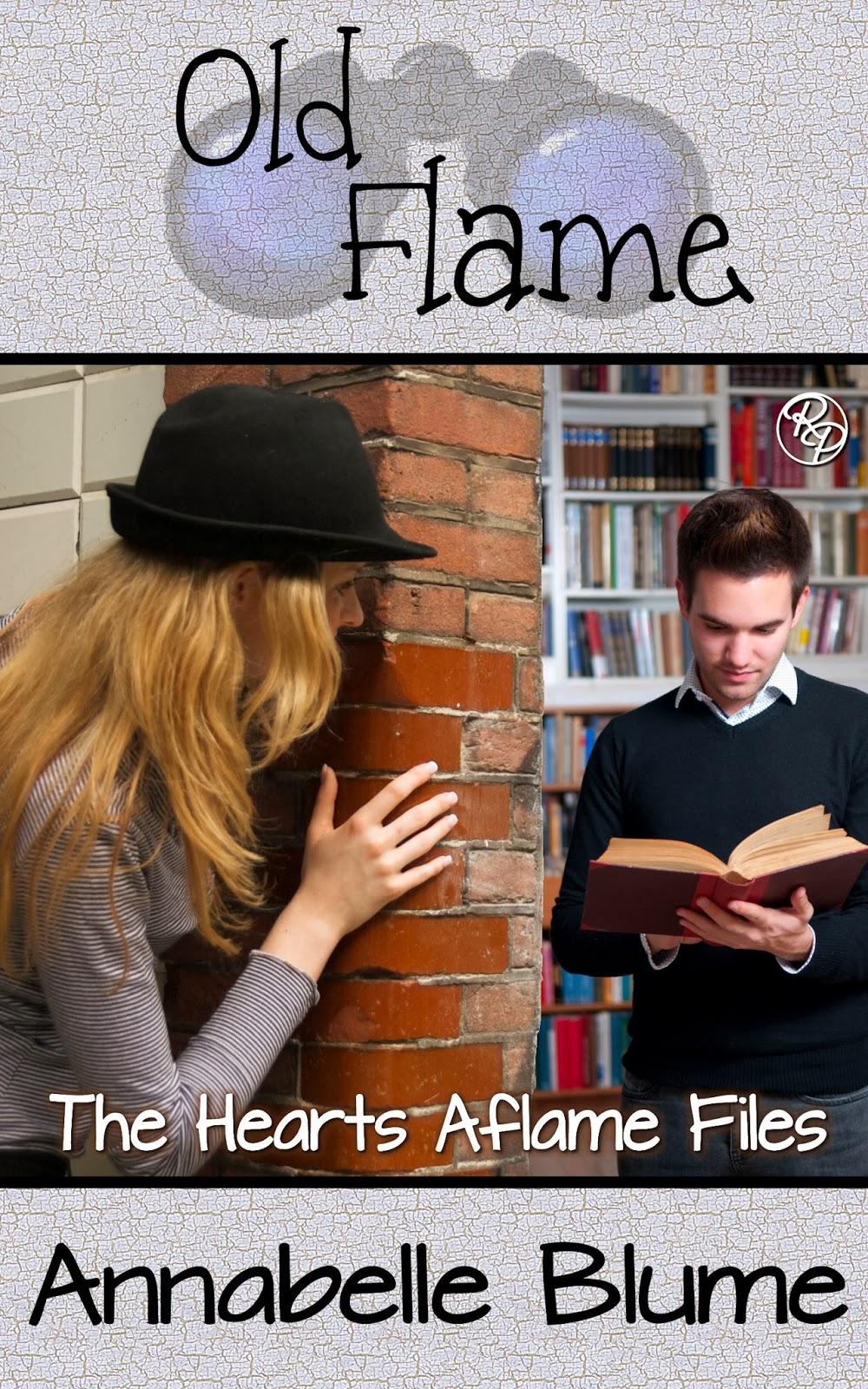 Hannah Sullivan has spent the past three months stalking her ex-boyfriend, lurking in the bushes and hiding behind fake social media personas, convinced she can eventually rekindle the love they once shared. But when she meets Marc, who is everything James never wanted to be and more, she begins to wonder if she’s got it all wrong. Hannah must come to terms with her own demons before she can decipher between her delusional mission and the man of her dreams. 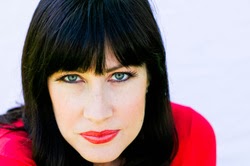 Annabelle is a best-selling Romance and New Adult author, that is, when she's not checking homework or begrudgingly cooking dinner. Wife, mother, and creator of alternate worlds, Annabelle has a penchant for that which is outside the norm.

Her degree in Sociology has given her the ability to construct worlds that exist only in her head and translate them passionately to the page. The time spent studying individuals, interpersonal relationships, and particularly, women, within the constraints of our society led to Annabelle's unabashed ability to talk about sex as it fits into our modern lives.

She's also the author/personality of The Bombshell Mommy at Vitacost.com where she helps modern Bombshells and their families live “green”.